Game of Thrones S8, E2: Business Leadership from the 7 Kingdoms

Spoiler Alert for Season 8 Episode 2 of Game of Thrones

Let’s reflect on what wisdom the 7 Kingdoms have to offer your organization.

FarWell Senior Advisors identify some key strategy and execution, and organizational design takeaways in Season 8 Episode 2 of GOT. Learn how to address conflict and build alliances to achieve goals. The team has a stand up to determine the way forward

“We need every man we can get” Jon Snow approves Jaime Lannister to join the fight against the White Walkers.

“All my life, I’ve known one goal. The Iron Throne.” Daenerys (Dany) Targaryen

Check in with self-awareness

“I’d be honored to serve under your command if you’ll have me” Jaime offering to report to Brienne of Tarth, after years of disrespecting her

Stay on task with determination

Jaime apologizes to Bran for pushing him out a window Qualify and vet your partners

Brienne of Tarth vouching for Jaime Brienne of Tarth gets her just recognition

Theon Greyjoy coming back to fight for Sansa

Open up channels of communication Approach challenges with candor and transparency.

“Cersei still sits on the throne, if you can’t help me take it back, I’ll find another Hand.” Dany to Tyrion’

The rest of the season is sure to bring more insight from our favorite characters.

The FarWell team specializes in process optimization and improvement, portfolio, program and project management, and change strategy and implementation with organizations looking to thrive in their ever-changing industries.

Watch our Change Navigator Video or set up a meet and greet with a Senior Advisor by completing the form below: 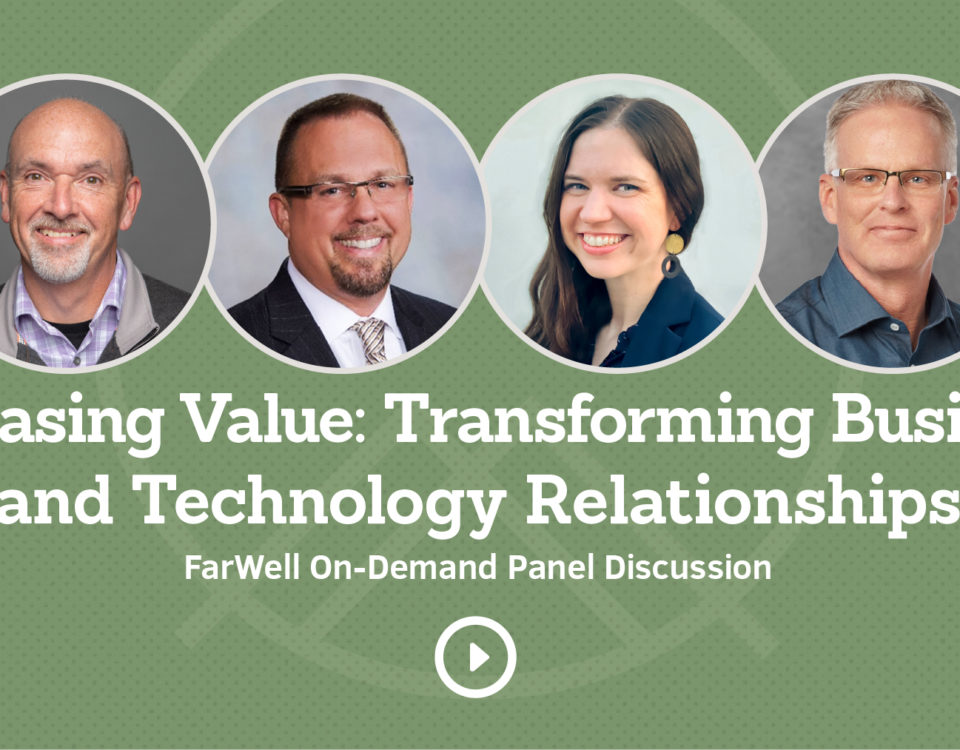 We get up to speed before offering solutions.

Our Right-Fit™ Discovery Meeting and proposal are no cost, no obligation.

Search for a topic site-wide: